The Origins and the
Ethical Challenges of a Nation
Helena P. Blavatsky 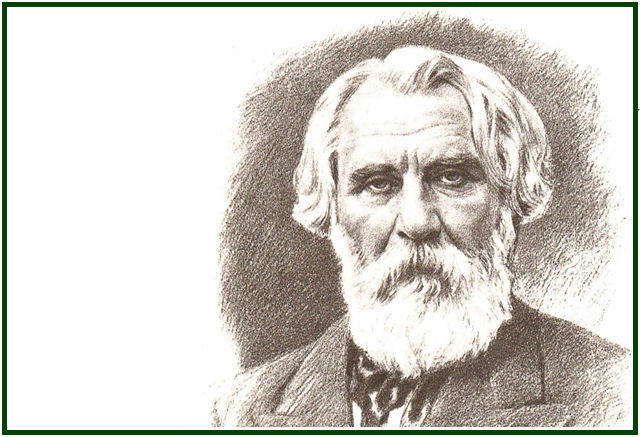