The Full, The Void, and
The All, According to H.P. Blavatsky
Steven H. Levy 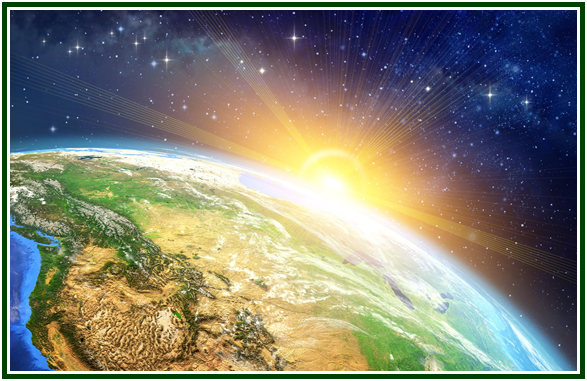