The Role Played by Archives, Books
and Manuscripts in the Work for Mankind
Carlos Cardoso Aveline 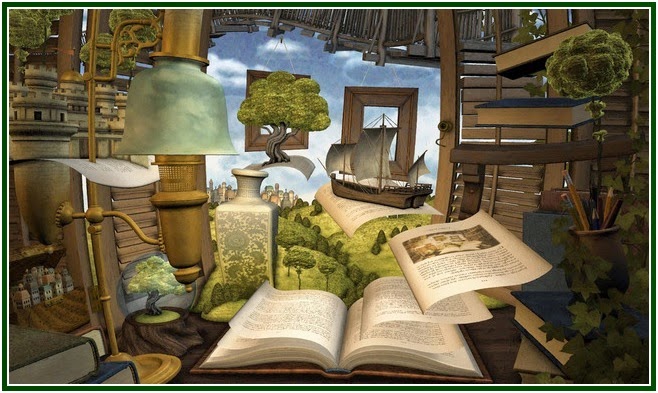