The Several Dimensions of Life and Dreams
The Theosophical Movement 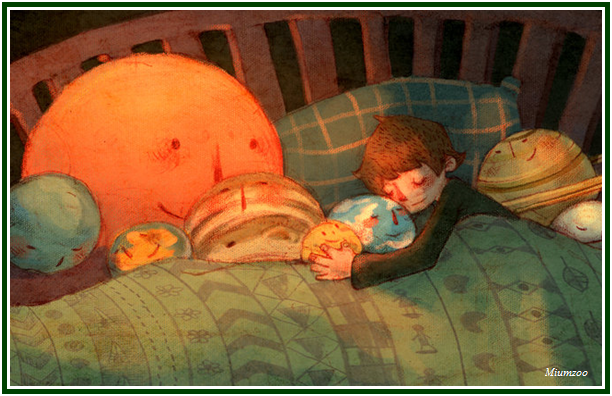