How the Solar Cycle Brings
Us Initiations, Great and Small
Carlos Cardoso Aveline 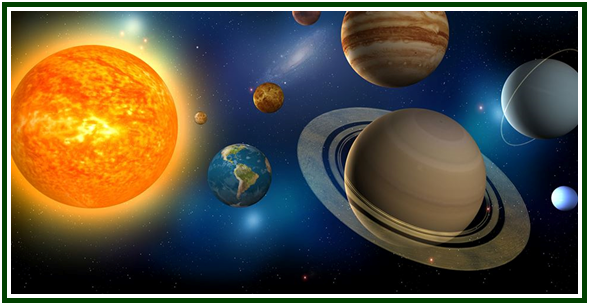