Each Student Has to Do His Own
Homework, So to Say, and Learn His Lessons
Steven H. Levy 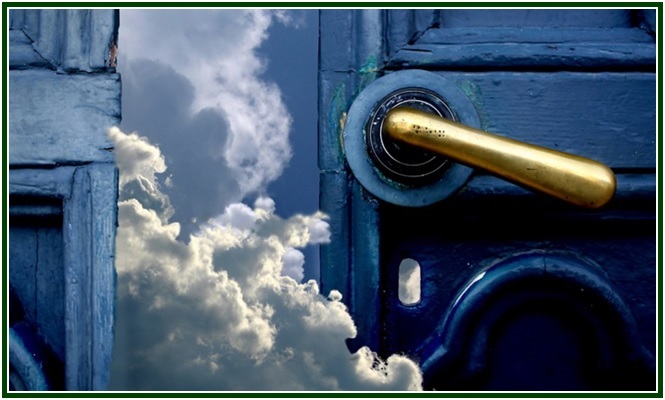