An Occult Key to Understand the Rhythm of Life
Helena P. Blavatsky 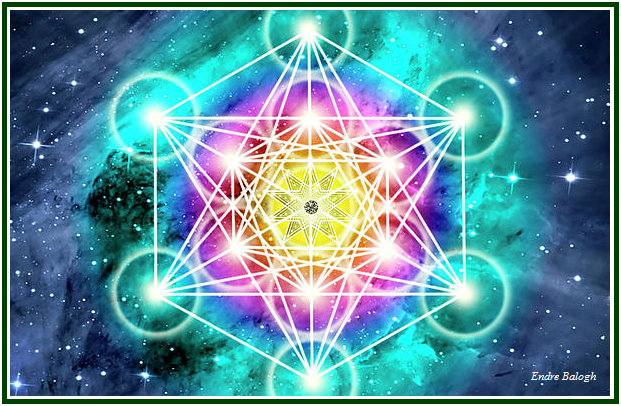