There is a Blessing in
Avoiding Voluntary Blindness
Carlos Cardoso Aveline 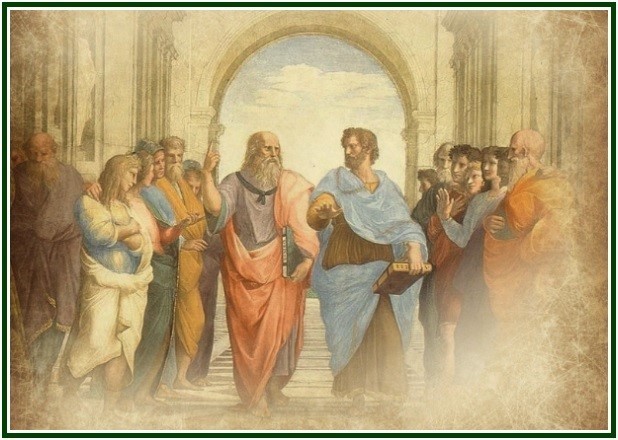