On Semi-Hypnotic Daylight Sleep,
And the Process of Awakening From It
Robert Crosbie 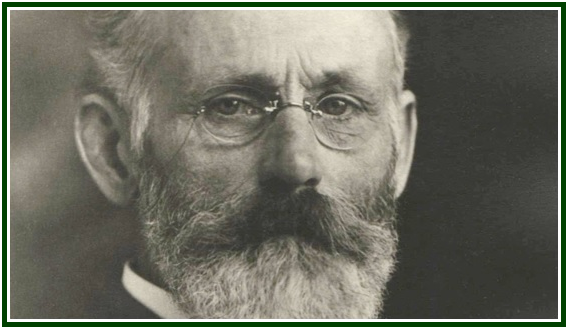