Chapter One of the
Book “Man for Himself”
Erich Fromm 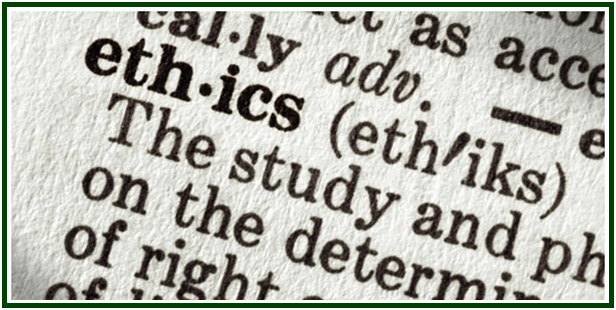