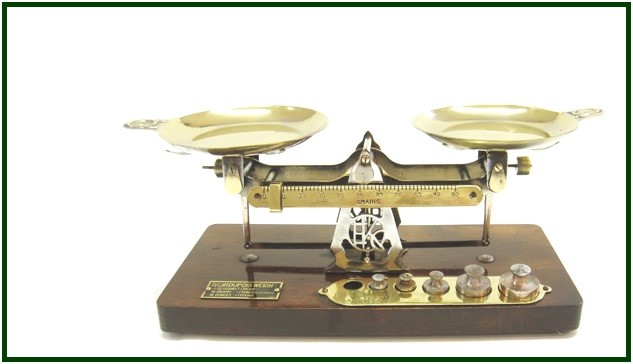 On the defence of H. P. Blavatsky and the difference between truth and falsehood in the esoteric movement, see the book “The Fire and Light of Theosophical Literature”, by Carlos Cardoso Aveline.
Published in 2013 by The Aquarian Theosophist, the volume has 255 pages and can be obtained through Amazon Books.
000