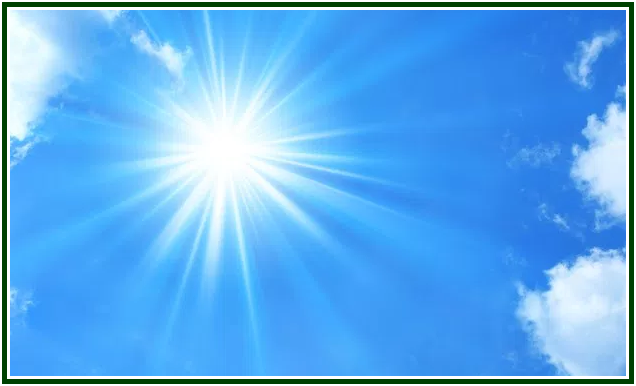 “O Thou who givest sustenance to the
universe and to ourselves, Thou from whom
all proceeds and unto whom all must at last
return, unveil that face of the true spiritual Sun
which is now hidden by a vase of golden light,
that we may see the Truth and do our whole
duty on our journey to Thy sacred seat.”
Gayatri
Cometh the day when the recurrent cycle of the seasons brings us nearer to the Sun [1]; he seems to return to the earth, when in truth it is our own inclination brings us more directly under his influence. Then the dead earth and the sleeping life are quickened and all things reproduce after their kind. Without the Sun they are, and yet are not.
It is the same with the life spiritual within us. Fed upon the things of sense and thought, which seem to be the whole universe of man, comes a day when these wither and decay, so that the soul sleeps the sleep of stupefaction or freezes in the drear winter of its discontent. Life ceases to be the burden bearer and itself becomes a burden hardly to be borne. The consolations of religion fall like dead leaves and the stripped heart beats with an icy pulse.
In this hour of its isolation, with no more any outward thing to lean upon, let the soul incline toward the Spiritual Sun of all, and It will seem to draw near and yet nearer till the vernal impulsion quickens the whole nature from within without, as the physical sun warms and woos the life from without within. For every solar system its sun, so that the teeming planets are never in an unredeemable winter.
From Christmas until Easter is the seed-time of the Soul. Let a man sow the seed whose harvest shall feed the hungry, till the Hyperborean time shall come again and the souls of all men dwell in perpetual Spring.
To live to benefit mankind is the first step. Not by the things of the body, not by the affairs of the mind – seasonal harvest both – but by the crop of the Virtues, shall this thing come to pass. Who listens to the voice of Compassion shall unveil the face of the true Spiritual Sun, where else it shall be hidden by a vase of golden light.
NOTE:
[1] The observation is valid for Christmas time in the Northern hemisphere, and for the month of June in the Southern hemisphere.  (CCA)
000 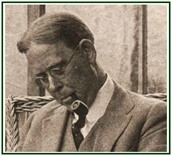 The above note was first published anonymously in “Theosophy” magazine, Los Angeles, January 1923 edition, p. 97. It was also published at the December 2013 edition of “The Aquarian Theosophist”. An analysis of its contents, style and historical circumstances indicates John Garrigues (photo) is its author.  Little-known because of his anonymity, Garrigues (1868-1944) is among the most influential theosophists since 1875. See “Life and Writings of John Garrigues”, at our associated websites.
000
On 14 September 2016, after examining the state of the esoteric movement worldwide, a group of students decided to found the Independent Lodge of Theosophists. Two of the priorities adopted by the ILT are learning from the past and building a better future.
000