Examining the Annual Cycle of the Soul
Carlos Cardoso Aveline 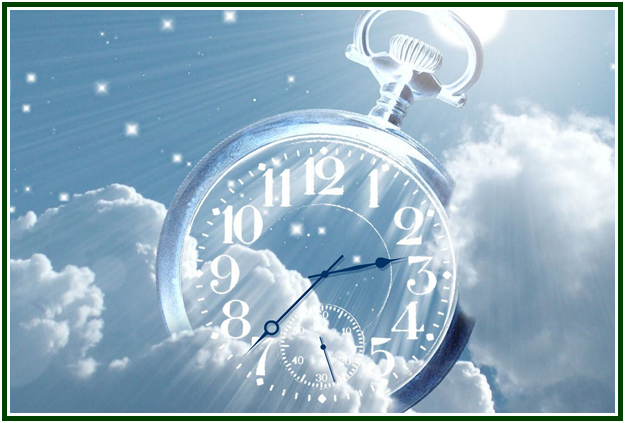