A Lecture by Leo Tolstoy, Translated by
Helena Blavatsky and With Commentaries by Her
Leo Tolstoy 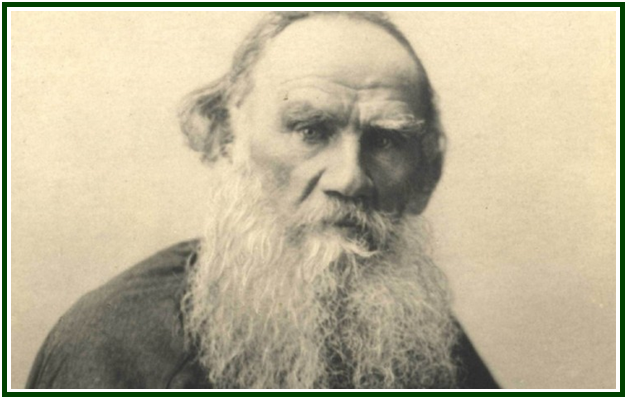