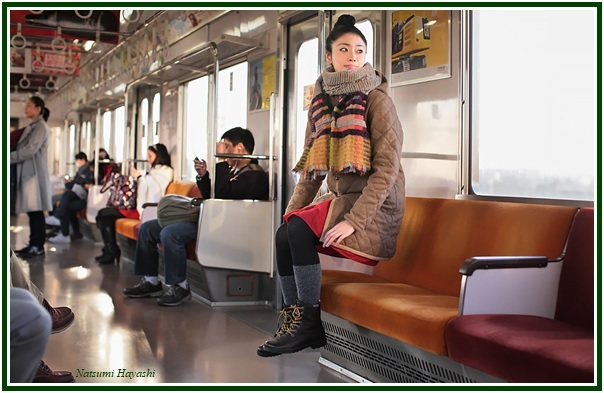 If the truth-seeker sees that many around him tend to think negatively, he keeps away from such automatic habits.
When people seem to lose their ability to be happy about the growth and happiness of each other, it is the right time to avoid the astral diseases of envy and competition.
It is always springtime in the occult and higher world of the soul. Whatever ill-informed people may say, human Life is about common sense and friendship for all beings.
The fact that deluded people are many does not make their delusion become truth.
While the beauty of life can be found “in the eye of the beholder”, the ugliness of things is often in the eye of the beholder, too.
Therefore we should choose our viewpoint with care.
Life is imperfect; it is painful and most valuable. All life is as good as the universe and it deserves an inner celebration every day. One of the secrets of Theosophy is the ability to experience (unconditional) happiness any time. The feeling results from a perception of transcendent union.
In his version of Patanjali’s Yoga Sutras, Rohit Mehta discusses “the state of communion”. According to him –
“…Perception and action are two sides of the same medallion. In right perception there is observation without the observer.” [1]
This should mean “observation without [the thought of] the observer”. The observer still exists. Yet he is totally concentrated in the object of observation, so that it is as if he were not there.
Mehta adds:
“And it is with this depth of awareness that Yoga is fundamentally concerned.”
It would be wrong of course to see Yoga as a goal in itself.  Yoga can only exist as an instrument to help the world. There is no true Yoga outside the territory of altruism.
On the other hand, being helpful to those who suffer is different from getting absorbed by the context of spiritual ignorance. One’s task is not mainly to live in pain, out of compassion for the world.  The dharma and duty of theosophists consists above all in transmitting the right perception of unity in diversity; in stimulating and spreading the process of inner contentment, with due discernment.
The Role of Practical Example
One must take into consideration that since the 20th century, one of the frequent mistakes to be found in the theosophical movement is the “descriptive approach” to esoteric philosophy.
“Descriptive” is thus meant as “describing or classifying [the teachings of theosophy] in an objective and non-judgmental way.”
However, it is not enough to offer theosophy as a mere “description” of beautiful theories.
Since Pythagoras it is well-known in the West that any effective way to teach philosophical tenets must include the example. The unseen and unspoken example of wisdom has subtle means to get transmitted and is probably the most effective. The wordless teachings are often the best.
Philosophy and Theosophy must be also spread as a testimony, as a narrative which explains the facts of life, as a way of living. The teaching is not a collection of words. It constitutes a method of action, a practical strategy to reach wisdom and that inner freedom which dispels ignorance.
The abstract description of the Cosmos will only be understood by one who does his best in learning the practical side of universal wisdom and ethics. However modest his accomplishments may be in the short term, the quality of his intention is the most decisive factor in the long run.
NOTE:
[1] “Yoga: the Art of Integration”, a commentary on the Yoga Sutras of Patanjali, by Rohit Mehta, TPH, Adyar, India, 1982, 464 pp., see Chapter XIX, p. 270.
000
The above text was published in the associated websites on 27 August 2019. It combines and expands three notes published in the August 2018 edition of “The Aquarian Theosophist”, on pages one, two and four. The notes had no indication as to the name of the author.
000
Read the article “All Life Is Good”. See “Moral Education, by Prof. Buchanan”, a text written by Helena P. Blavatsky.
000
Click to read the articles “Kohlberg and the Stages of Moral Development”, “Moral Strength in Judo and Theosophy” and “An Old Celtic Legend of Atlantis”.
These books are available in the associated websites: “Raja Yoga or Mental Development”, “The Yoga-Sutra of Patanjali” and “The Yoga Aphorisms of  Patanjali”.
000