Attention Implies the Absence
Of Any Distraction or Distortion
N. C. Ramanujachary 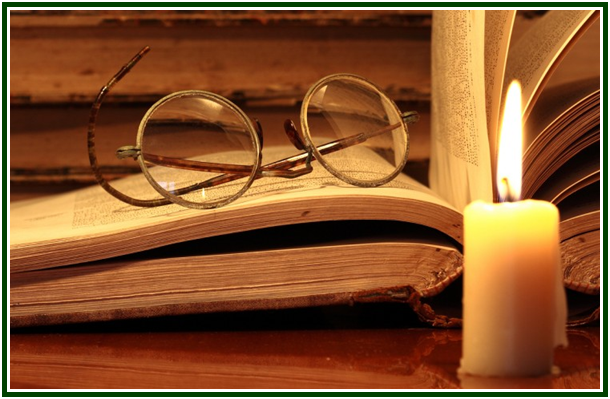