A Message to Friends in Every Country
United Lodge of Theosophists 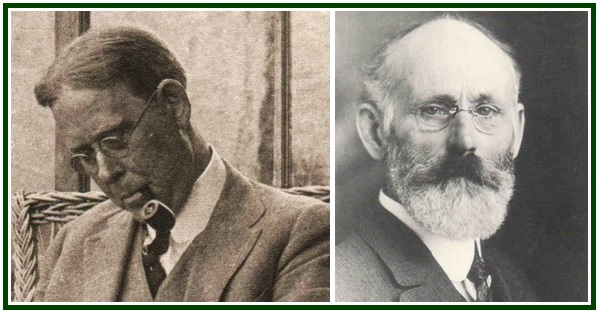