Who Really Wants the Path of Probation?
Carlos Cardoso Aveline 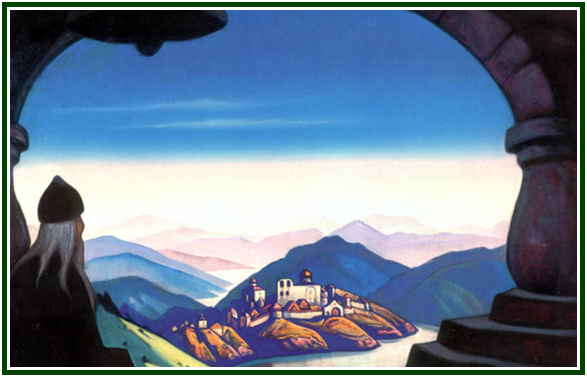