A Selection From His Precepts On Daily Life
Benjamin Franklin 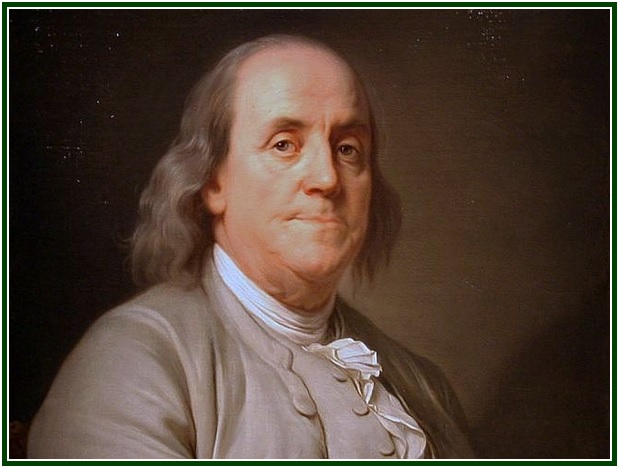