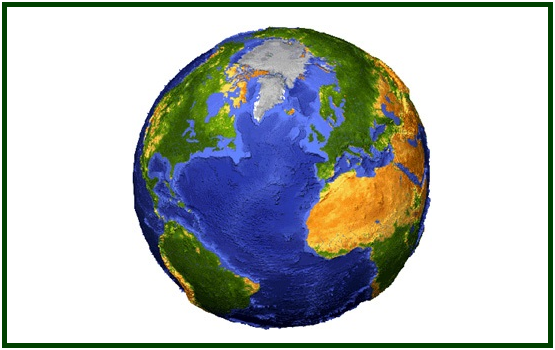 00000000000000000000000000000000000
Editorial Note:
The following verses are a fragment
from the poem “Locksley Hall”, by
Alfred Tennyson.  They are reproduced
according to the volume “Selected Poems,
Alfred, Lord Tennyson”, Gramercy Books,
New York, Avenel, New Jersey, copyright
1993, 256 pp, see pp. 65-66. Tennyson wrote
the poem in 1835 and it was first published in 1842.
The verses anticipate the air-battles and the world
wars of the 20th century, as well as the United Nations
or “Parliament of Men” – the “Federation of the World”.
(Carlos Cardoso Aveline)
000000000000000000000000000000000000000000000000000
Hide me from my deep emotion, O thou wondrous Mother-Age!
Make me feel the wild pulsation that I felt before the strife,
When I heard my days before me, and the tumult of my life;
Yearning for the large excitement that the coming years would yield,
Eager-hearted as a boy when first he leaves his father’s field,
And at night along the dusky highway near and nearer drawn,
Sees in heaven the light of London flaring like a dreary dawn;
And his spirit leaps within him to be gone before him then,
Underneath the light he looks at, in among the throngs of men;
Men, my brothers, men the workers, ever reaping something new:
That which they have done but earnest of the things that they shall do.
For I dipt into the future, far as human eye could see,
Saw the Vision of the world, and all the wonder that would be;
Saw the heavens fill with commerce, argosies of magic sails,
Pilots of the purple twilight dropping down with costly bales;
Heard the heavens fill with shouting, and there rain’d a ghastly dew
From the nations’ airy navies grappling in the central blue;
Far along the world-wide whisper of the south-wind rushing warm,
With the standards of the peoples plunging thro’ the thunder-storm;
Till the war-drum throbb’d no longer, and the battle-flags were furl’d
In the Parliament of man, the Federation of the world.
There the common sense of most shall hold a fretful realm in awe,
And the kindly earth shall slumber, lapt in universal law.
000
In September 2016, after a careful analysis of the state of the esoteric movement worldwide, a group of students decided to form the Independent Lodge of Theosophists, whose priorities include the building of a better future in the different dimensions of life.
000
E-Theosophy e-group offers a regular study of the classic, intercultural theosophy taught by Helena P. Blavatsky (photo).