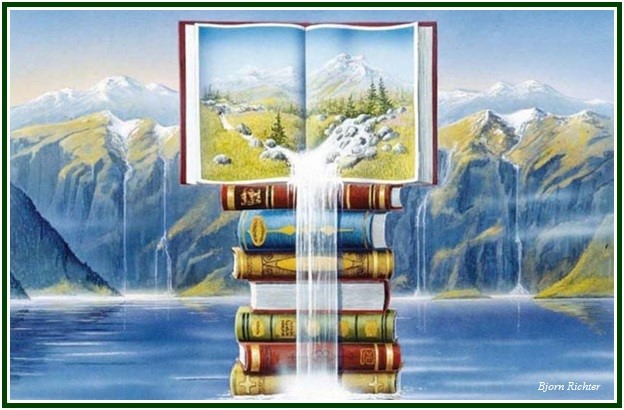 000000000000000000000000000000000000000000000
Editorial Note:
The following text is signed by the Master
of Helena Blavatsky himself. [1] It shows that
self-responsibility is of the essence in the Pedagogy
and Philosophy of true Initiates. The text exemplifies
the fact that while whited sepulchres insist in expressing
sweet lies and politically correct falsehoods,  authentic
masters are not afraid of using frank and severe words.
In order to make it easier to contemplate the teaching,
we have divided the text in small paragraphs.
(Carlos Cardoso Aveline)
000000000000000000000000000000000000000000000000000000
A constant sense of abject dependence upon a Deity which he regards as the sole source of power makes a man lose all self-reliance and the spurs to activity and initiative.
Having begun by creating a father and guide unto himself, he becomes like a boy and remains so to his old age, expecting to be led by the hand on the smallest as well as the greatest events of life.
The saying, “Help thyself, and God will help thee”, he so interprets that when an undertaking results to his own advantage, he credits it to himself only; when a failure, he charges it to the will of his God.
The Founders prayed to no Deity in beginning the Theosophical Society, nor asked his help since. Are we expected to become the nursing mothers of the Bengal Theosophical Society? Did we help the Founders? No; they were helped by the inspiration of self-reliance, and sustained by their reverence for the rights of man, and their love for a country whose national honour has long been trampled into the mud, under the feet of her meek and lazy sons, indifferent to her woes, unmindful to her dying glory….
Your sins? The greatest of them is your fathering upon your God the task of purging you of them. This is no creditable piety, but an indolent and selfish weakness. Though vanity would whisper to the contrary, heed only your common sense.
M ∴
NOTE:
[1] It constitutes letter 43 in the volume “Letters From the Masters of the Wisdom”, first series, transcribed and edited by C. Jinarajadasa, T.P.H., Adyar, India,  1973, see pp. 95-96. In the more recent editions, see Letter 56. The text was also published in the November 2016 edition of “The Aquarian Theosophist”, pp. 3-4.
000
In September 2016, after a careful analysis of the state of the esoteric movement worldwide, a group of students decided to form the Independent Lodge of Theosophists. Two of the central priorities adopted by the ILT are taking lessons from History  and building a better future.
000