Or Examining Some Affinities Between
Carl G. Jung And a Certain Tibetan Sect
Carlos Cardoso Aveline 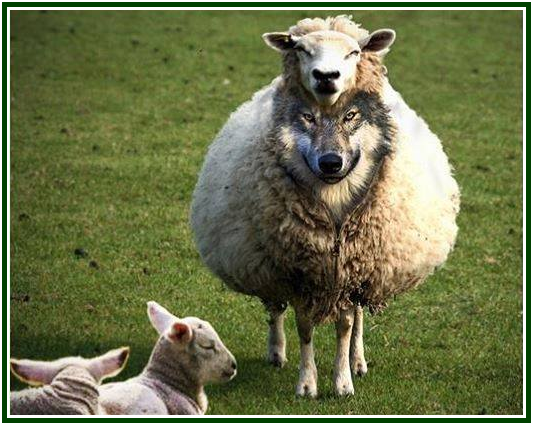