On the Higher Aspect of Theosophic Studies
Mohini M. Chatterjee 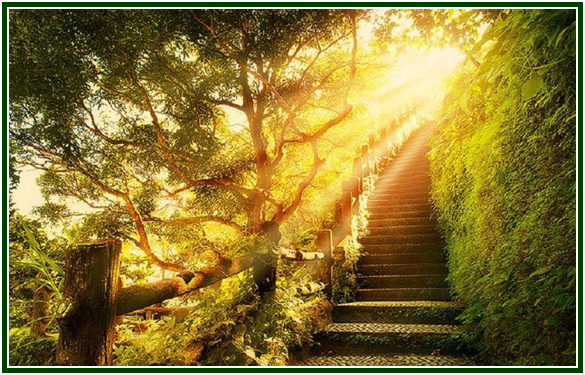