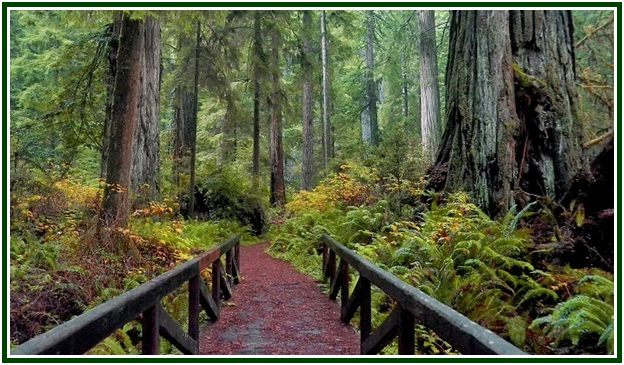 * Self-restraint leads to happiness.
* A sense of inner peace expands confidence and enables one to better face the challenges of life.
* Where there is a will, there is a way: if one firmly decides to do something good, opportunities will emerge.
* For the sunrise to take place, there must be a sunset somewhere. The practice of renunciation makes victory possible.
* In philosophy, the inner strength of any school of thought rests on the Ethics emerging from people’s hearts, as they study its literature.
* Does the outer world appear as chaotic to you? Take refuge in your own spiritual soul, make peace within you and then look again to the world, from the point of view of this unconditional balance.
* The mind is an instrument, not a master. The voice of the heart and the will to do good are both above one’s thoughts. A disciplined intellect is a source of blessing, if its master – the heart – remains universal.
* Short-term decisions should not be contradictory with long term goals. To search for wisdom requires planning, and also a will that is strong enough to ignore “urgent” pressures if they are blind and do not resist examination.
* The path to wisdom is never limited to the contemplation of universal laws and principles. It needs a critical examination of things, accurate information, objective decisions, planning, and constant planting of new and better habits in daily life.
* Intense personal desire often creates noise, fear and conflict.  Strength of will is different. It can work in silence, for it comes with the courage of detachment and an impersonal love for truth.
* Each new generation of students is able to discern and identify a number of unseen meanings in the classics of theosophical literature. Timeless wisdom is always surprising, if not revolutionary, for those who have the eyes to see.
* Long before having a purified mind, one must have the courage necessary to get rid of devotional frauds, pious lies and other forms of blind belief. Some of these “mystical frauds” may be intellectually sophisticated. That makes no difference. Hypocrites have no chance to be disciples of true wisdom.
* An intense study of universal wisdom provokes revolutionary effects in one’s life, especially if one is able to look at his everyday existence from the point of view of the matters studied. The apparent difficulty of “The Secret Doctrine”, by H. P. Blavatsky, makes sure one can only understand the book if fully concentrated on it, and mind concentration makes the difference in self-enlightenment.
* Self-knowledge requires a long-standing study of the universe. Another necessary factor is an impersonal observation of oneself, one’s mistakes, one’s achievements and potentialities towards wisdom.
* Human soul lives in unity with the entire solar system and has therefore unlimited resources. To have a direct access to them, however, selflessness is the key. One must develop a humble approach to eternal wisdom.
* Feelings of anxiety make it more difficult to have an accurate perception of life. An elevated point of view and wide horizons enable us to see the truth.
* In order to be better transparent in thought and feeling, it is necessary to expand contact with one’s immortal soul. That which is pure and healthy is also transparent. Right thought produces direct sincerity, while courtesy and social skills are often used to hide selfishness.
* Good will paves the way to good karma.
* Correct views regarding the future of civilization must guide the building of pioneering structures for such a healthy future. The original teachings of theosophy have much to say about this emanation process.
* A wise and wide mind is not necessarily busy with one thousand and one issues at the same time.
* While fulfilling his basic duties, the true sage transcends short term topics. He learns more quickly than less-evolved beings. Even as he sacrifices himself for mankind, he lives in his own subtle and dynamic atmosphere, whose average substance gradually becomes eternal bliss.
* Since everyone has several levels of consciousness, a degree of contradiction between different points of view in oneself seems to be unavoidable. In the life of the theosophist, such a conflict is slowly dissolved by the growing contact with his own spiritual soul. There is an expansion of the magnetic unity among all things thought, felt, said and wished by him, and this makes quicker progress possible. By such an “internal union”, actions cease to cancel one another, and magnetism is preserved.
* Each individual is the central source of life’s harmonization. A balanced view of all factors constantly emerges from the spiritual soul.
* One’s peace of mind cannot be the mere result of external facts, but harmony in outward facts results from one’s peace of mind.  Human soul is able to work in unity with the invisible line of peace that unites all beings through Justice.
* Harmony is a personal decision. It includes conflicts and transcends them. Although the flow of harmony can’t be described in words, it changes the aspect of all life.
* Divine wisdom is not an instrument to embellish selfishness. Material reality exists in order for us to understand, step by step, the art of living in line with the law of the universe.
* Peace is not a motionless situation: it must face challenges all the time. Thus, a collective effort whose goal is noble carefully examines its own mistakes and learns from them. Painful lessons strengthen the shared decision to win.
* Confronted with that which I don’t understand, I must recognize my limitations. The real contact with sacred knowledge makes me more humble and reveals the insignificance of my personal being. Thus is it easier for me to accept my mistakes and make progress with a realistic view of things.
000
An initial version of the above collection of thoughts was anonymously published in the January 2015 edition of “The Aquarian Theosophist”.
000
On the role of the esoteric movement in the ethical awakening of mankind during the 21st century, see the book “The Fire and Light of Theosophical Literature”, by Carlos Cardoso Aveline.