One Ought to Compare Words
And Deeds, in Oneself and Others
Carlos Cardoso Aveline 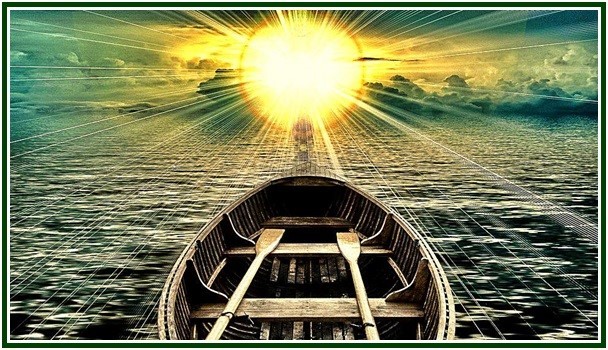