As One Sees the Dynamic Unity
of All Things, Selfishness Disappears
Carlos Cardoso Aveline 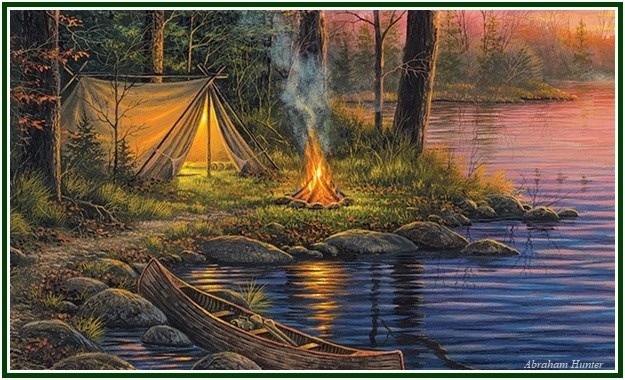