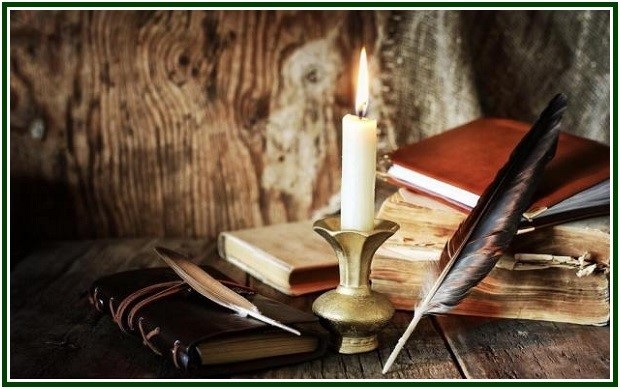 * The richness of life’s potentiality cannot be easily measured. Existence is plastic and flexible. Human soul is resourceful. An enduring goodwill usually provides people with unlimited means to do good.
* That which will endure must show balance and moderation in daily actions. A vision of totality is an essential factor. An intense firmness is good – as long as the long-term view and the wide horizon are preserved.
* Appearances per se have little impact on one’s reality, and an undue attachment to appearance certainly creates bad Karma. It is above all in the great issues, in the essential points – often scarcely visible – that the pilgrim must have moral strength, true wisdom and discernment. With these conditions the foundation of one’s journey can endure.
* Once people get attached to superficiality and outward comfort, hypocrisy is hard to avoid, and appearance gets to be largely considered as more important than reality. One must be able to look beyond comfort, before one can see beneath the surface of situations and have true confidence in life. Frankness is connected to a certain kind of inner confidence and optimism.
* The more sincerity there is in a society, the less violence there will be. For violence results from the accumulated Karma of falsehood and pretence, just as friendship and respect are inseparable from the honesty of souls.
* To “search for peace” is a figure of speech. Peace itself comes to us, as a result of perseverance in right action. And knowing how to act in right ways is a mystery to be solved little by little. To “seek for truth” is another figure of speech. For it is Truth of its own will, so to speak, that presents itself before us as something self-evident, after we undergo a not-too-easy process of building that which is true in daily existence and unmasking that which is not.
* Theosophy is the philosophy of love for life, in its objective as well as transcendent aspects. Subtle forms of unfriendliness have to be identified and uprooted. Understanding the existence of all beings is the same as being their friend.
* In true friendship, the adequate distance is preserved. With affinity, detachment and mutual help, the law of universal brotherhood guides the world in blessed and harmonious ways.
Our Highest Duty
* There are no isolated events. Blessings and obstacles come in waves in life, and the two waves are often simultaneous, so that one must face pain and joy in one breath, on different levels of consciousness and life.
* The science of good sense consists in dealing with victory and defeat from the point of view of a simple heart and a calm mind.
* One ought to preserve both courage and humbleness, as one experiences the inevitable ups and downs of a terrestrial existence and hopes for the best, which is, of course, fulfilling one’s highest, innermost duty.
* Victory is a hard thing to manage. The only fact to be celebrated, and this in a quiet, invisible and wordless way, is one’s obedience to the voice of his own conscience.
000
“Thoughts Along the Road – 40” was published as an independent text on 18 December 2019.  An initial version of it, with no indication as to the name of the author, is included in “The Aquarian Theosophist”, March 2018 edition, pp. 9-10. The note “Our Highest Duty”, on page 3 of that edition, was also written by CCA and is included in the present article.
There was no “Thoughts Along the Road” in the editions of December 2017, January 2018 and February 2018 of “The Aquarian”.
000
See other writings by Carlos Cardoso Aveline.
000