More Than External Actions, One
Single Idea Can Change Reality from Within
Carlos Cardoso Aveline 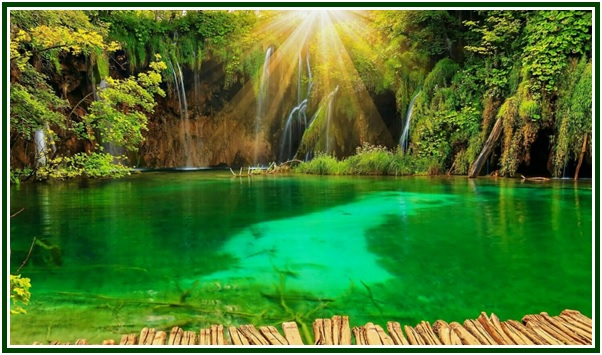