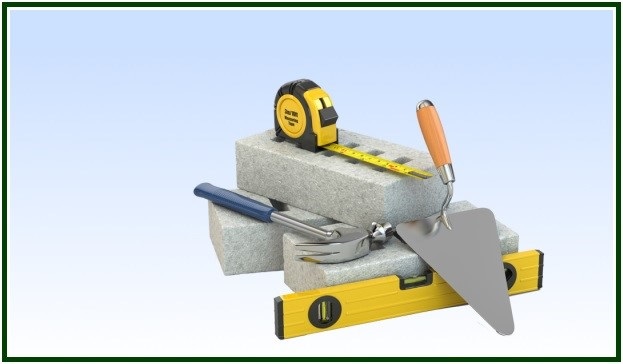 There is a time to build structures that serve the Law of Life
* Transcending is different from despising. One can only transcend that which has been thoroughly known and whose value is duly acknowledged.
* It is naive to pretend one can leave his physical body apart as something destitute of spiritual value. The keys to understand every sacred level of universal knowledge are present in the physical vehicle of human beings. Many high sages of mankind use physical bodies.
* Our task as seekers of truth is not to get rid of material life, but to liberate our physical existence from unnecessary ignorance, an unavoidable task which will probably take some time yet, and more than one effort.
* It is useless to talk about problems, except if we do this while looking for healthy ways to overcome them. It is helpful to talk about difficulties, as long as the reason for the dialogue is to find practical means to reduce them.
* Life and karma depend on the point of view from which knowledge is built and actions are performed.
* In true theosophy, Raja Yoga and Psychoanalysis may complement each other. Raja Yoga helps us focus on the divine, while Psychoanalysis shows the mechanisms of pain and ignorance. The theosophical forms of Jnana Yoga, Bhakti Yoga and Karma Yoga are also necessary, among other areas of knowledge and action.
The Bliss and the Punishment
* Difficulties come to us as punishment or as positive possibilities. Their meaning depends on our attitude towards them.
* If we complain about unpleasant facts, they become mere punishment, a reflection of previous mistakes, an expression of the limitations in the present human karma.
* If while confronting obstacles we make an effort to understand their causes, to remove their original basis and learn the spiritual lessons they bring to us, then the difficulties are but the door to a new and higher type of blessings. The suffering is then seen as the master who makes sure we don’t fail, and pain becomes an elder sister who zealously protects us from irresponsible childishness.
* By understanding suffering we become apt to experience happiness.
A Time to Build
* The universe as a whole – says Patanjali – exists to serve the evolution of the soul. In our daily life, too, that which is material can be legitimate as long as it helps the learning of one’s spirit. And all existing things obey to the law of the tides. The most different aspects of life are inevitably cyclic.
* That which starts, must conclude.  Whatever degenerates must fall at the same time as new instruments are emerging to help the inner evolution.
* There is a time to dismantle old structures that hinder the growth of the soul. And there is a time to build structures which humbly serve the core of life, the heart of things, the Law of the universe, the dynamics of the essence.
000
“Thoughts Along the Road – 45” was published as an independent text on 04 May 2020.  An initial version of it, with no indication as to the name of the author, is included in “The Aquarian Theosophist”, December 2018 edition, p. 07. Also from that edition of The Aquarian the notes “The Bliss and the Punishment” (p. 03) and “A Time to Build” (p. 01) are included in the present article.
000
See other writings of Carlos Cardoso Aveline.
000