On Cosmic Contemplation, Universal Brotherhood And
The Need of Getting Rid of Belief in Monotheistic Gods
Albert Einstein 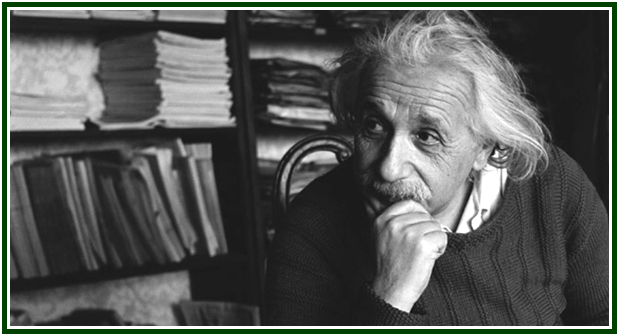