A Poem to Truth: a Comparison
Between Theosophy and Jesuitism
A Mahatma of the Himalayas 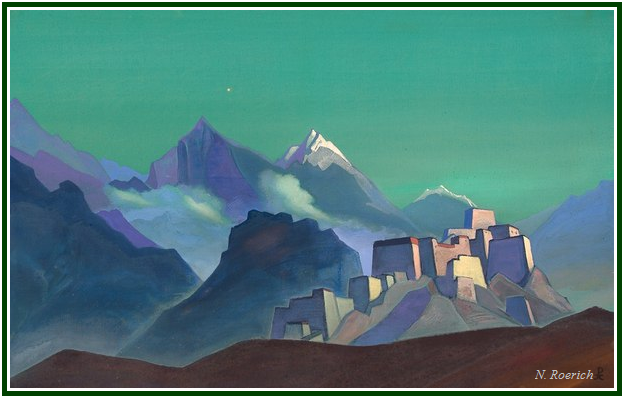