From the Holocaust to the State of Israel
Albert Einstein 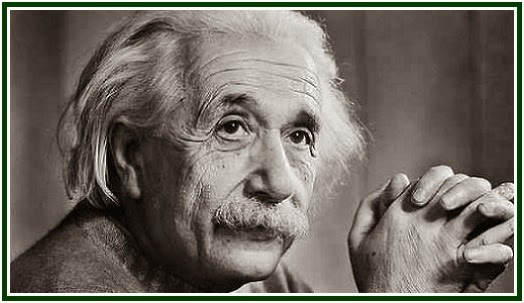