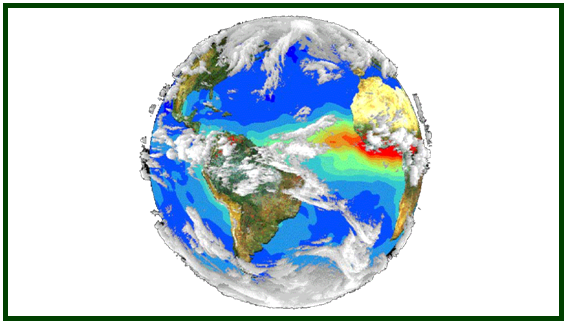 “The term ‘Universal Brotherhood’
is no idle phrase. (…) It is the only secure
foundation for universal morality. If it be a
dream, it is at least a noble one for mankind
and it is the aspiration of the true adept.”
[“The Mahatma Letters”, TUP, Pasadena, CA, Letter IV, p. 17.]
A sincere adoption of the first object of the modern esoteric movement – the living of universal brotherhood – places students in a degree of harmony with that Law of Unity that rules each and every aspect of Nature.
While the idea of Brotherhood is a popular goal among those who search for a spiritual path, it is extremely elusive and difficult to live up to, because sentimentalism is not enough to it. Brotherhood needs discernment, detachment, and impersonal justice. It cannot be brought about by conventional make-believe politics. It doesn’t accept fraud or delusion. If we want to see the difficulties present in the task of building a nucleus of universal friendship, it is enough to look at the truly Shakespearean history of the theosophical movement since 1875.
According to French philosopher Maine de Biran, people rarely think of that which is an established habit. Few individuals stop to question and examine “obvious” facts.[1]
Consensus prevents people from thinking, and is therefore dangerous. It is debate and contrast that provide opportunities for renewal. Taking this into consideration, one should not be too sure that one knows what is Universal Brotherhood.  In fact, the idea belongs to the Mysteries of Universal Unity. It takes a high Initiate to fully understand it. If we honestly look at facts, we realize that, at best, we are trying to learn about solidarity and mutual help.
There are traces of universal brotherhood in the theosophical movement, and they must be nurtured by diligent research, earnest enquiry, frank debate, and a long-term practice.
Everyone can see that the psychology of impersonal brotherhood is the substance of that higher karmic field where wisdom prevails. We must honestly admit, however, that this is a scarcely known land. It is something to be discovered yet, for “Universal Brotherhood” constitutes a septenary process. It comes from one’s spiritual soul, towards outer life. It requires deep respect for the independence of nations, communities and individuals.
Unity and diversity must go together.
Brotherhood is unconditional, and inseparable from Truthfulness and Justice.  It belongs to a future of which we can have glimpses already. Harmony and equilibrium constitute a Law operating right now, with which we can strive to cooperate, by observing how it works.
NOTE:
[1] “Influence de L’Habitude Sur La Faculté de Penser”, Maine de Biran, Presses Universitaires de France, Paris, 1954, 242 pp., see p. 7.
000
The above text was first published anonymously at the September 2012 edition of “The Aquarian Theosophist”.
000
On the role of the esoteric movement in the ethical awakening of mankind during the 21st century, see the book “The Fire and Light of Theosophical Literature”, by Carlos Cardoso Aveline.