The Portuguese-Brazilian Thinker Who
Was a Friend of Jews, Indians, and Black People
Encyclopaedia Britannica 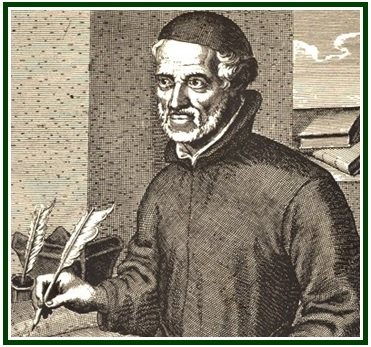