The Testimony of One of Her London Students
William Kingsland 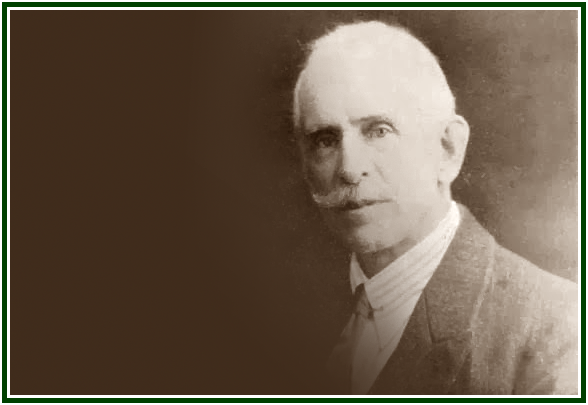