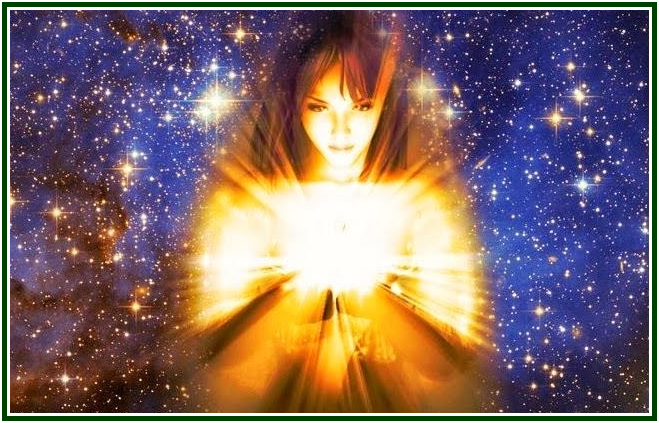 From the fundamental Platonic tenet that beauty, truth and goodness are inseparable, many results follow. Nikolay Gogol and other Russian authors believed that Art has a theurgic task. Real beauty is both inner and outer and must lead a truth-seeker to the divine presence.[1]
However, sometimes discernment fails and the opposite takes place.
Gogol discusses the paradoxical prostitution of beauty in his 19th century tale “Nevsky Prospekt”. A timid and clumsy artist named Piskarev follows a beautiful woman in the street. Everything in her and about her is marvelous. Gogol describes the moment Piskarev and the young lady first interact:
“His knees trembled, his every feeling and thought was ablaze. A thrill of almost unbearable joy pierced his breast like a knife. No – it was no dream! Good God! So much happiness in one instant! A lifetime of bliss in two minutes!”
The young man’s love of her beauty is rather mystical:
“No earthly thoughts entered his mind, nor did any earthly passion inflame him. No: at that moment he was as pure and caste as an innocent youth who still nurtures a vague, spiritual yearning for love.”[2]
His inner world stops: he is entranced by the sacredness of her beauty. He will have to learn better, for the karma of his naiveté quickly accelerates. The glamour gets disrupted. As Piskarev realizes that the young lady is a professional prostitute who strongly despises the entire notion of a pure and romantic love, he loses his mind. He becomes completely mad: he goes home in utter despair, and commits suicide.
The symbolism of the story is clear.
As soon as beauty, ethics and goodness are separated from one another, common sense and equilibrium disappear. The phenomenon is both individual and collective.
In his History of Russian Philosophy, B. Zenkovsky writes about the immoral factor in the aesthetic principle, whenever it is devoid of discernment and self-restraint. He denounces the “fatal dynamism” of blind aesthetic impulses which will “break down every ethical barrier”.[3]
In the 21st century, too, a violent distortion of human senses often separates beauty from goodness and truth.
In order to build an ethical society, a deeper sense of beauty must be developed that does not isolate it from ethics, sincerity, devotion, or from a sense of sacredness.
The theurgic task of Art is shared by theosophy and philosophy.
Beauty, truth and goodness are bridges to infinity, as French philosopher Victor Cousin wrote.[4]  In order to correctly manage these three factors of life so as to expand our consciousness, we need common sense. Infinity dwells in human heart, and sharing on higher levels of consciousness those factors that lead to boundless reality is an expression of the universal law of brotherhood.
The Russian writers of 19th century saw moral beauty as a central element in their Utopia, and they were right. Just as realism and good will, a higher sense of beauty certainly plays an important role in the road to wisdom.
NOTES:
[1] “Histoire de la Philosophie Russe”, B. Zenkovsky, Librairie Gallimard, Paris, 1953, 3e. édition, Tome I, p. 201.
[2] “The Diary of a Madman, the Government Inspector and Selected Stories”, by Nikolay Gogol, Penguin Books, 2005, translation by Ronald Wilks, 330 pp., London, UK. “Nevsky Prospekt” starts on p. 78; the present quotations refer to p. 87.
[3] “Histoire de la Philosophie Russe”, B. Zenkovsky, Librairie Gallimard, Paris, 1953, Tome I, p. 199.
[4] See in our associated websites the articles “The Need for Infinity”, by Carlos Cardoso Aveline; “The Beauty of Abstract Truth”, by the same author; and “The Religion of Beauty”, by Kahlil Gibran.
000
An initial version of the article “Whether Beauty and Truth Are Inseparable” was published with no indication as to the name of the author in the September 2015 edition of “The Aquarian Theosophist”, pp. 2-3.
000
On the role of the esoteric movement in the ethical awakening of mankind during the 21st century, see the book “The Fire and Light of Theosophical Literature”, by Carlos Cardoso Aveline.