Human Beings Must Work Out Their
Own Salvation, Create Their Own Order
The Theosophical Movement 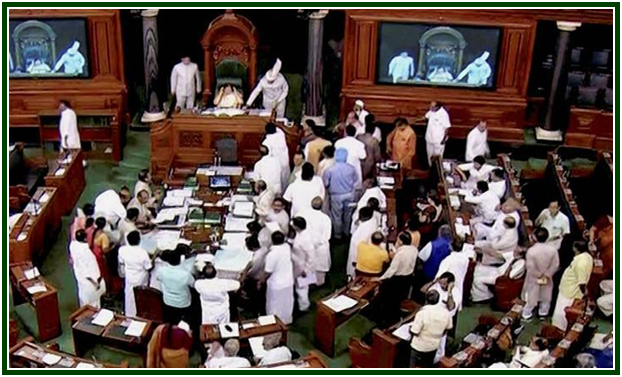