Do Not Seek in Vain for
Karmic Effects to Explain Cruelty
Helena P. Blavatsky 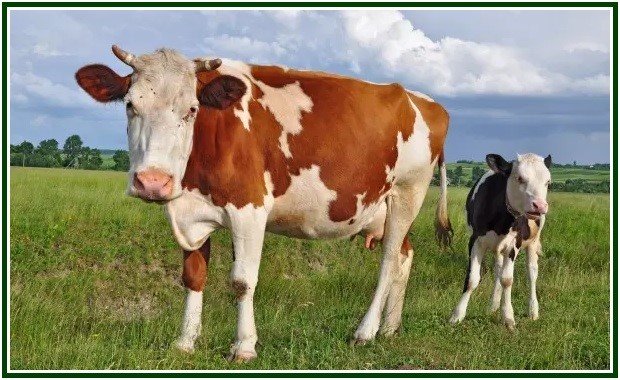 Question:
Is it possible for me who loves the animals to learn how to get more power than I have to help them in their sufferings?
Answer:
Genuine unselfish LOVE combined with WILL, is a “power” in itself. They who love animals ought to show that affection in a more efficient way than by covering their pets with ribbons and sending them to howl and scratch at the prize exhibitions.
Question:
Why do the noblest animals suffer so much at the hands of men? I need not enlarge or try to explain this question. Cities are torture places for the animals who can be turned to any account for use or amusement by man! And these are always the most noble.
Answer:
In the Sutras, or the Aphorisms of the Karma-pa, a sect which is an offshoot of the great Gelukpa (yellow caps) sect in Tibet, and whose name bespeaks its tenets – “the believers in the efficacy of Karma”, (action, or good works) – an Upasaka inquires of his Master, why the fate of the poor animals had so changed of late? Never was an animal killed or treated unkindly in the vicinity of Buddhist or other temples in China, in days of old, while now, they are slaughtered and freely sold at the markets of various cities, etc. The answer is suggestive:
…. “Lay not nature under the accusation of this unparalleled injustice. Do not seek in vain for Karmic effects to explain the cruelty, for the Tenbrel Chugnyi (causal connection, Nidana) shall teach thee none. It is the unwelcome advent of the Peling (Christian foreigner), whose three fierce gods refused to provide for the protection of the weak and little ones (animals), that is answerable for the ceaseless and heart-rending sufferings of our dumb companions.”…..
The answer to the above query is here in a nutshell. It may be useful, if once more disagreeable, to some religionists to be told that the blame for this universal suffering falls entirely upon our Western religion and early education. Every philosophical Eastern system, every religion and sect in antiquity – the Brahmanical, Egyptian, Chinese and finally, the purest as the noblest of all the existing systems of ethics, Buddhism – inculcates kindness and protection to every living creature, from animal and bird down to the creeping thing and even the reptile. Alone, our Western religion stands in its isolation, as a monument of the most gigantic human selfishness ever evolved by human brain, without one word in favour of, or for the protection of the poor animal. Quite the reverse. For theology, underlining a sentence in the Jehovistic chapter of “Creation”, interprets it as a proof that animals, as all the rest, were created for man! Ergo – sport has become one of the noblest amusements of the upper ten. Hence – poor innocent birds wounded, tortured and killed every autumn by the million, all over the Christian countries, for man’s recreation. Hence also, unkindness, often cold-blooded cruelty, during the youth of horse and bullock, brutal indifference to its fate when age has rendered it unfit for work, and ingratitude after years of hard labour for, and in the service of man. In whatever country the European steps in, there begins the slaughter of the animals and their useless decimation.
“Has the prisoner ever killed for his pleasure animals?” inquired a Buddhist Judge at a border town in China, infected with pious European Churchmen and missionaries, of a man accused of having murdered his sister. And having been answered in the affirmative, as the prisoner had been a servant in the employ of a Russian colonel, “a mighty hunter before the Lord”, the Judge had no need of any other evidence and the murderer was found “guilty” – justly, as his subsequent confession proved.
Is Christianity or even the Christian layman to be blamed for it? Neither. It is the pernicious system of theology, long centuries of theocracy, and the ferocious, ever-increasing selfishness in the Western civilized countries. What can we do?
000
“Why Do Animals Suffer?” is an independent item in the associated websites since 18 September 2019, reproduced from “The Aquarian Theosophist”, September 2017, pp. 10-12.  The article was first published in London, UK, in May 1888. It is also included in “Collected Writings”, H.P. Blavatsky, TPH, USA, volume IX, pp. 286-288.
000
See other articles and books by Helena P. Blavatsky.
000