The Advanced Levels of the Search for Wisdom
Carlos Cardoso Aveline 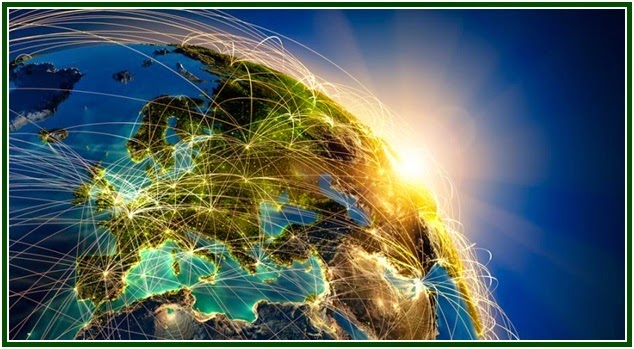