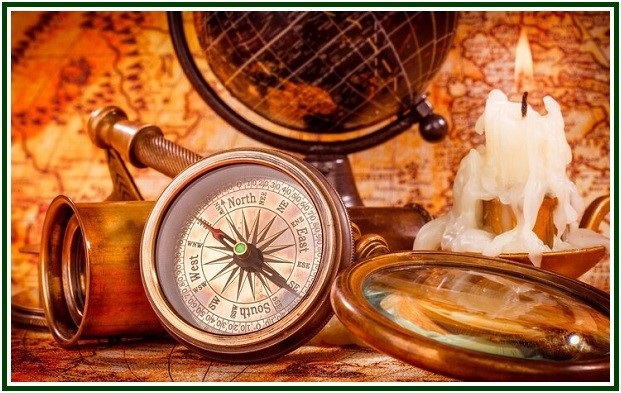 Om.
May the universal Law of Peace enlighten the souls of the heads of state in all nations, especially those now possessing nuclear weapons.
May a deep mutual respect inspire the leaders of the countries which, from a short-term viewpoint and in a military perspective, seem to be the most powerful on Earth.
The higher powers on this planet are not military.
May the Western countries have due respect for Life. Nothing prevents them from acting according to the elevated ethical precepts present in their best religious and philosophical traditions.
By avoiding hypocrisy, Western governments will help build a true planetary community, based on mutual assured help – and on sincerity, and goodwill.
I hope in due time nuclear weapons become museum pieces; useful reminders of an unhappy time when ignorance and misinformation seemed to reign among us.
Om, shanti. Om. Namaskar.
000 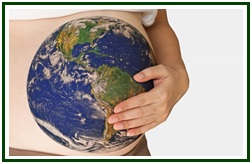 The above prayer and meditation can be practised anywhere, at any moment, individually or in group.
“A Prayer for Our Planetary Community” was published as an independent item in the associated websites on 01 May 2022.  It is also available in the theosophical blog at “The Times of Israel”.
An initial version of the prayer – with no indication as to the name of the author – is part of the March 2022 edition of “The Aquarian Theosophist”, page one. Original title: “A Short Prayer to the Light of Eternal Law”.
000
Damodar K. Mavalankar wrote:
“…We believe prayer is the giving of expression to the desire, which generates Will. And this WILL is all-powerful; its effect depending, of course, upon all the surrounding conditions.” (In the article “On Prayer”)
000
See the text “A Prayer for Those Who Heal”.
Read other writings of Carlos Cardoso Aveline.
000