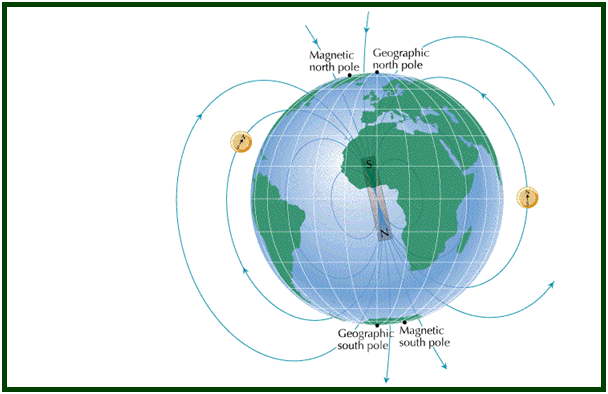 Before Starting:
The Sense of Inner Guidance
Visible compasses point to the physical North Pole and indicate at the same time the South Pole.
Besides the compasses that are made of physical matter, there are other ones, and they are spiritual. These can be found in the souls of human beings. They point to the higher North which corresponds to unchanging goodness and unconditional truth.
Click to read
Change in the Poles of Our Planet, in PDF
000
The article “Change in the Poles of Our Planet” was published as an independent item in the associated websites on 01 September 2019. Editorial assistance: Joana Maria Pinho. It is a revised version of writings published in the February 2019 edition of “The Aquarian Theosophist”, which had no indication as to the name of the author.
000
On 14 September 2016, a group of students decided to found the Independent Lodge of Theosophists. Two of the priorities adopted by the ILT are learning from the past and building a better future.
000