As Far as There is a Common Respect
for Life, the Practice of Cooperation Prevails
Carlos Cardoso Aveline 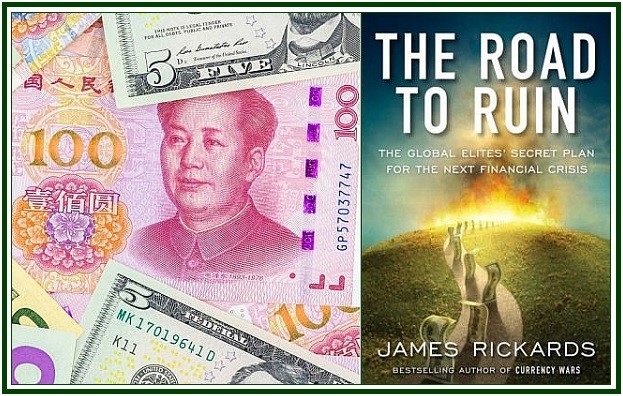