The Four Accomplishments and the
Six Qualifications In True Discipleship
Mohini M. Chatterjee 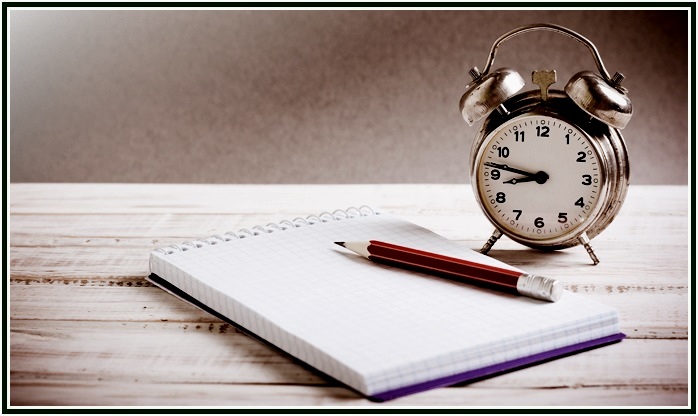