A Long-Standing Attack
Against Deep and Lasting Love
Pitirim A. Sorokin 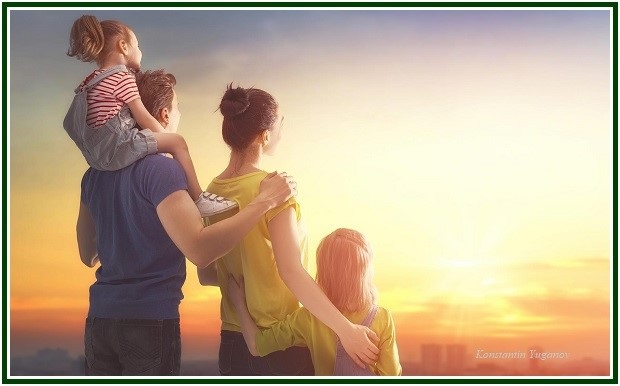 A timeless classic,
in its 1956 U.S. edition
Chapter I
REVOLUTION IN SEX BEHAVIOR
AN ODD REVOLUTION
Among the many changes of the last few decades, a peculiar revolution has been taking place in the lives of millions of American men and women. Quite different from the better-known political and economic revolutions, it goes almost unnoticed. Devoid of noisy public explosions, its stormy scenes are confined to the privacy of the bedroom and involve only individuals. Unmarked by dramatic events on a large scale, it is free from civil war, class struggle, and bloodshed. It has no revolutionary army to fight its enemies.
Click to read
‘The American Sex Revolution’
000
The book “The American Sex Revolution”, by Pitirim A. Sorokin, was published in the associated websites on 09 September 2019.
000
On Sorokin’s work, see the article “The Five Dimensions of Love”.
You might like to read Blavatsky’s article “Moral Education, by Prof. Buchanan” and the book “Moral Education: Its Laws and Methods” (Joseph Rhodes Buchanan).
Take a look at the articles “Is Family Life a Duty?”, “Family and the Sources of Life”, and “On Abortion: Is Foeticide a Crime?” (by H.P. Blavatsky).
Read “How Women Enlighten the Future” (by a Master of the Wisdom). Examine the list of “Texts on the Family and the Path”.
000