Or Capnion, the Father of the German Reformation
Francis Barham 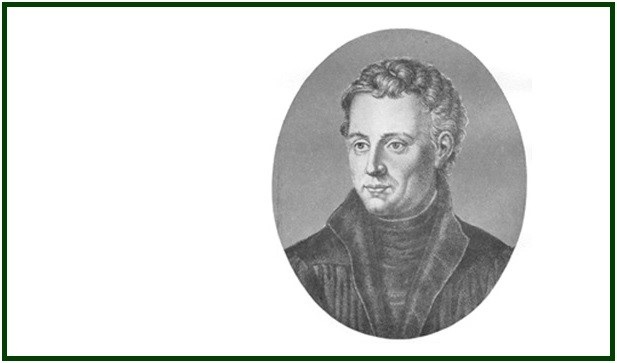