Official Record of the 1941 Meeting Between
Adolf Hitler and the Leader of Extreme Islam
The Times of Israel (Ed.) 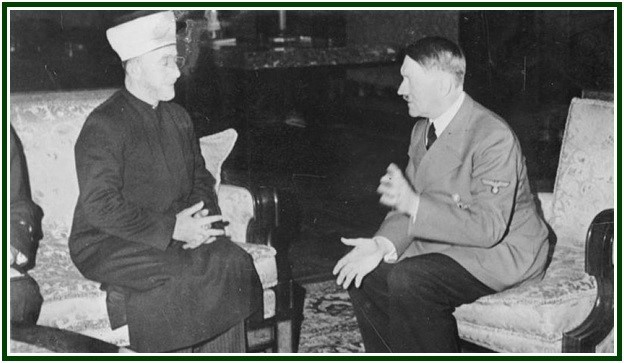