The Condition of Our Physical
Body Largely Depends on Our Will
Helena P. Blavatsky 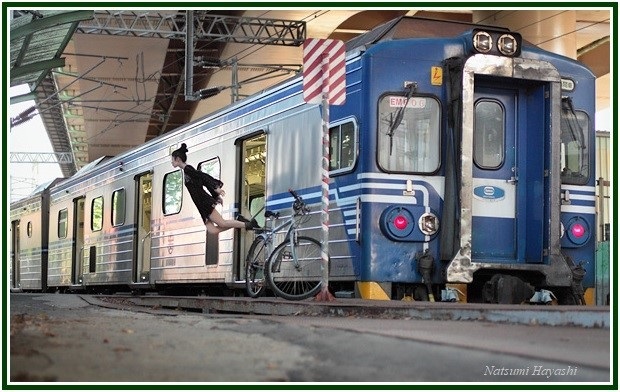