A History and a Survey
John Garrigues 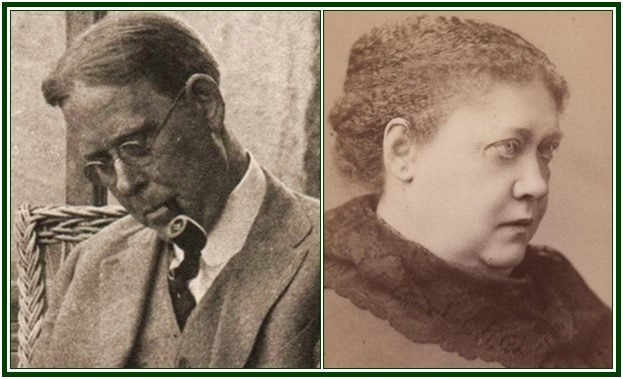