Divine Knowledge Has No Owners, And The
Wisest Among Men Are Humble Truth-Seekers
Carlos Cardoso Aveline 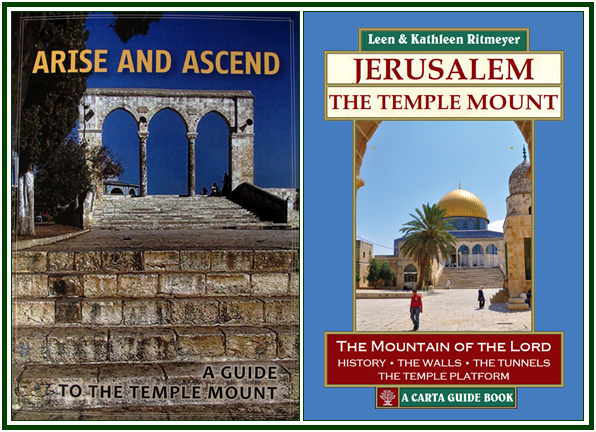