The Secret Connection Between Human
Psychology and the Geological Cycles of the Earth
Damodar K. Mavalankar 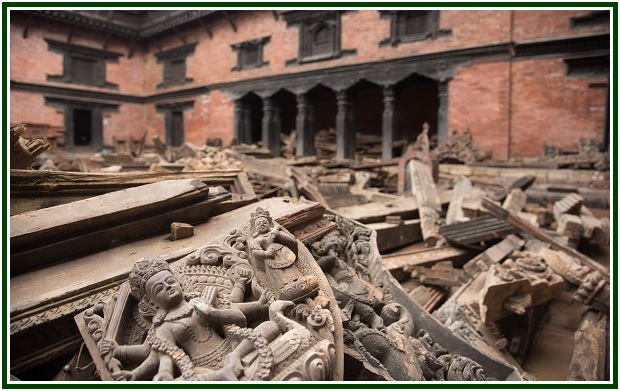